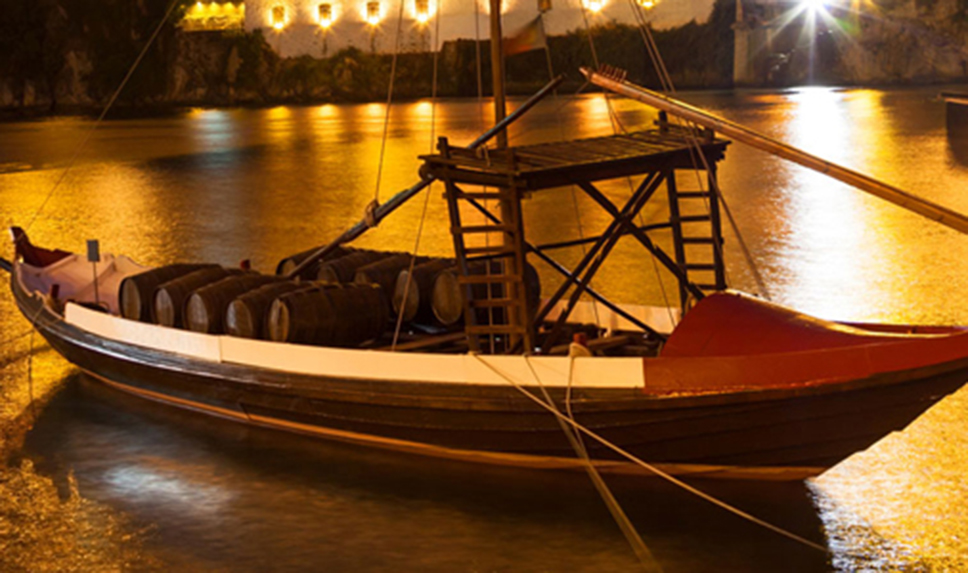 In October 2012, Portugal introduced its Golden Residence Permit for Investment Activity (“Golden Visa”). The Golden Visa has all the benefits of a Schengen Visa, entitling the holder to free movement throughout the 26 Schengen member countries in Europe.  Golden Visa holders obtain access to residence permits, as well as to Portuguese citizenship (after 5 years of residency), with advantageous periods of stay in Portugal. 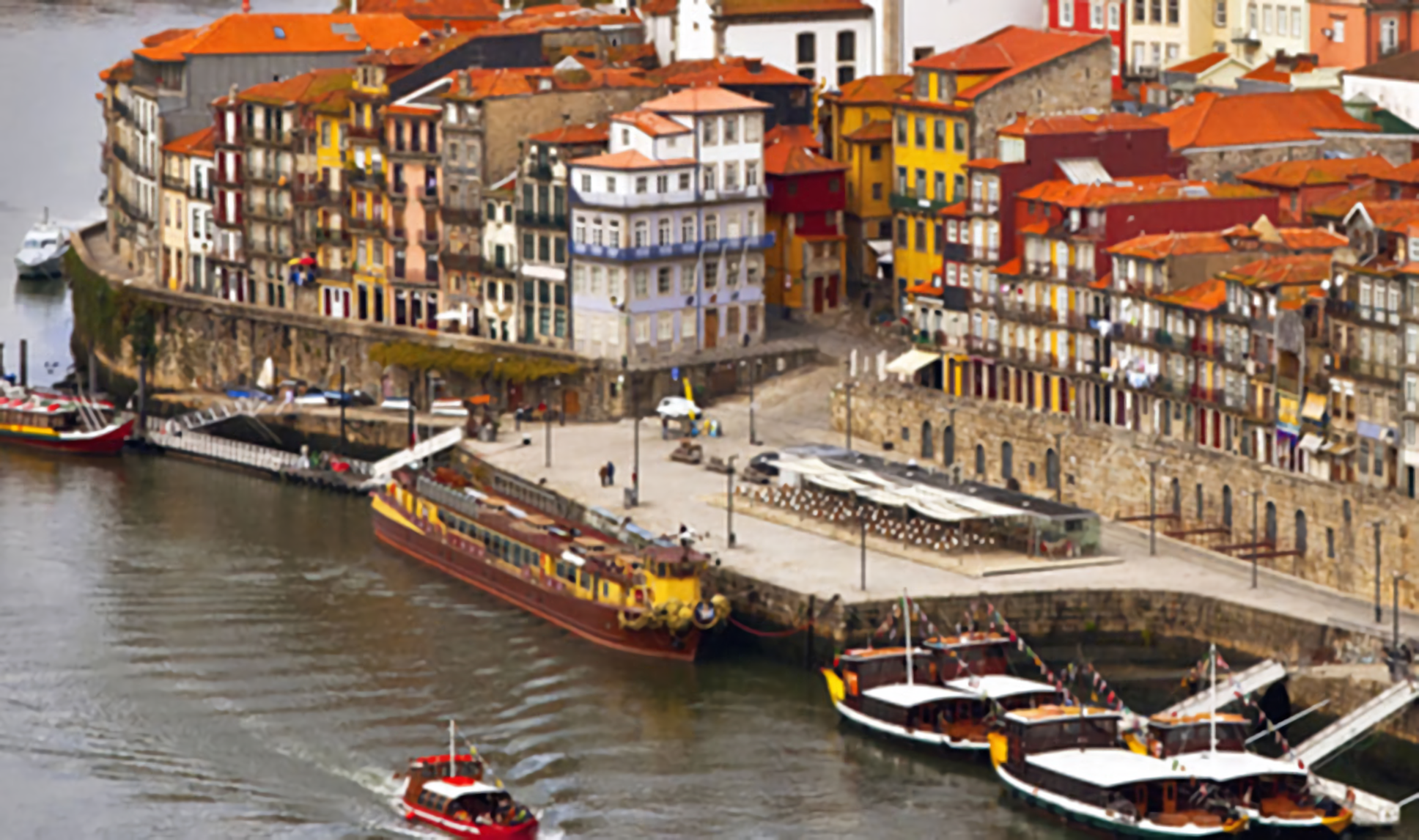 The territory of Portugal includes an area on the Iberian Peninsula (referred to as the continent ) and two archipelagos in the Atlantic Ocean. Mainland Portugal is split by its main river, the Tagus River, which flows from Spain to Lisbon before entering the Atlantic Ocean.  The northern landscape is mountainous, whereas the south is characterized by rolling plains.

The country has a population of approximately 10,500,000 people, approximately 20% of whom live in the capital city of Lisbon .  Other cities and districts include Porto , Braga , Aveiro , Leiria , and Faro .

Portugal has a Mediterranean climate and is one of the warmest European countries. The annual average temperature in mainland Portugal varies from 12°C (53.6°F) in the mountainous interior, to over 18°C (64.4°F) in the south and in the Guadiana River basin.  Summer’s highest temperatures may be over 45°C (113°F).

The official language is Portuguese, and 80% of the population also speaks English.

The education system is divided into preschool (children under age 6), basic education (9 years, compulsory), secondary education (3 years, until 12th grade), and higher education (university and polytechnic).  The public school system (grades 1 to 12) is free to residents and citizens.  Many private schools are located in the coastal town of Cascais (connected to Lisbon by a train system), and taught in English.

The largest university in Portugal, the University of Porto , is considered one of the top universities in Europe. It offers degrees in Architecture, Dentistry, Economics, Engineering, Fine Arts, Law, Medicine, Pharmacy, Sciences, and Management and Business.

Health Care and Quality of Life

According to the latest Human Development Report (2011), the average life expectancy in Portugal is 79.7 years.

The Portuguese health system is characterized by three coexisting systems: the National Health Service (NHS), special social health insurance schemes for certain professions (health subsystems), and voluntary private health insurance. The NHS provides universal coverage. In addition, about 25% of the population is covered by the health subsystems, 10% by private insurance schemes and another 7% by mutual funds.

The Economist Intelligence Unit’s quality of life survey placed Portugal as the country with the 19th-best quality of life in the world for 2005, ahead of other economically and technologically advanced countries like France, Germany, the United Kingdom and South Korea.

Since the 1990s, Portugal’s economic development model has been slowly changing from one based on public consumption to one focused on exports, private investment, and development of the high-tech sector. Business services have overtaken more traditional industries such as textiles, clothing, footwear, cork (of which Portugal is the world’s leading producer), wood products and beverages.

Most industry, business and finance are concentrated in the Lisbon and Porto metropolitan areas. The districts of Aveiro, Braga, Coimbra, and Leiria are the biggest economic centres outside those two main metropolitan areas

The Portuguese currency is the euro (€) and the country’s economy has been in the eurozone from its beginning. Portugal’s central bank is the Banco de Portugal , which is an integral part of the European System of Central Banks.

The GDP in 2012 was €244.620 billion or €22,921 per capita.  The primary sectors in Portugal are agriculture, fishing and mining.  The secondary sectors are automobile (Volkswagen and Peugeot), aerospace (Embraer), electronics, textiles, food, chemicals, cement and wood chips. Modern, technology-based industries like aerospace, biotechnology and information technology, have been developed in several locations across the country. 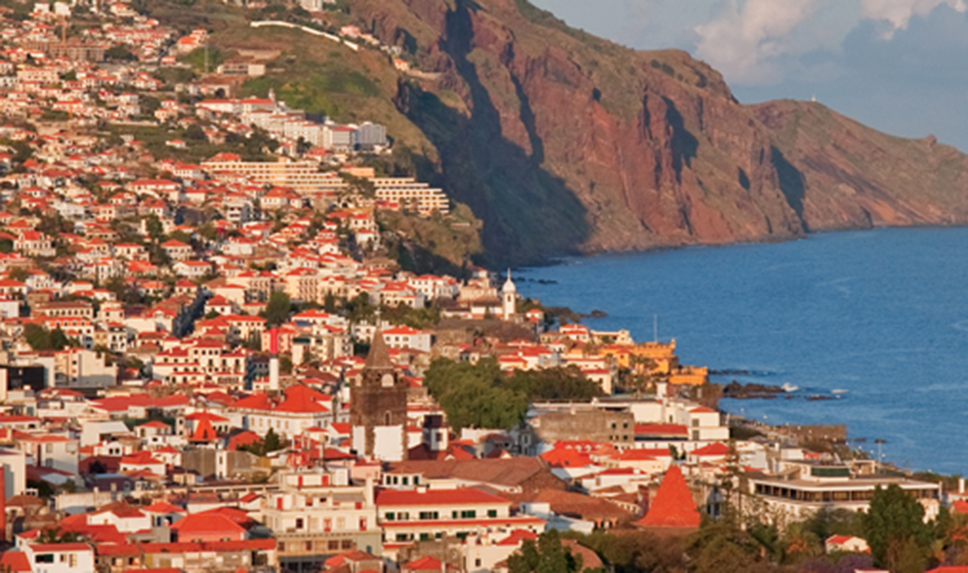 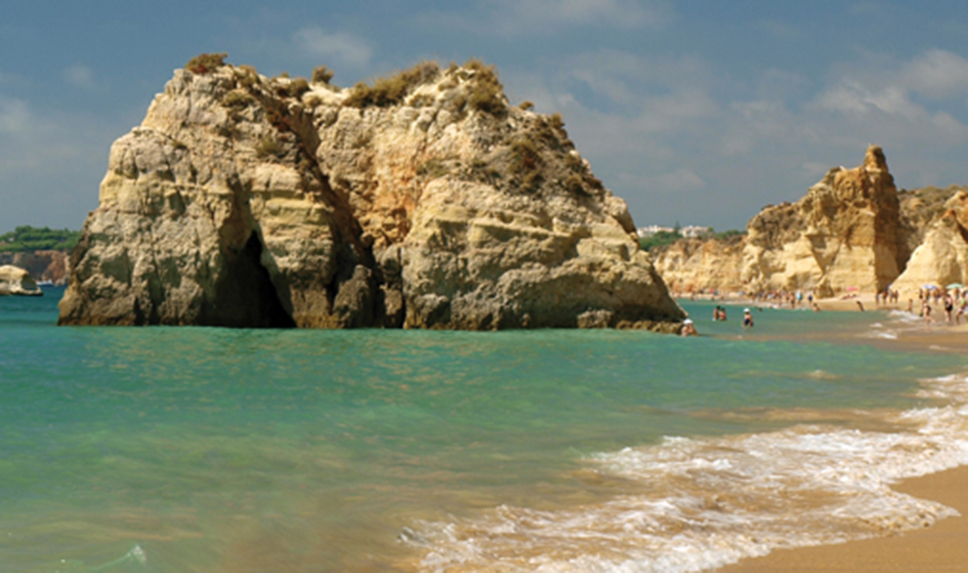