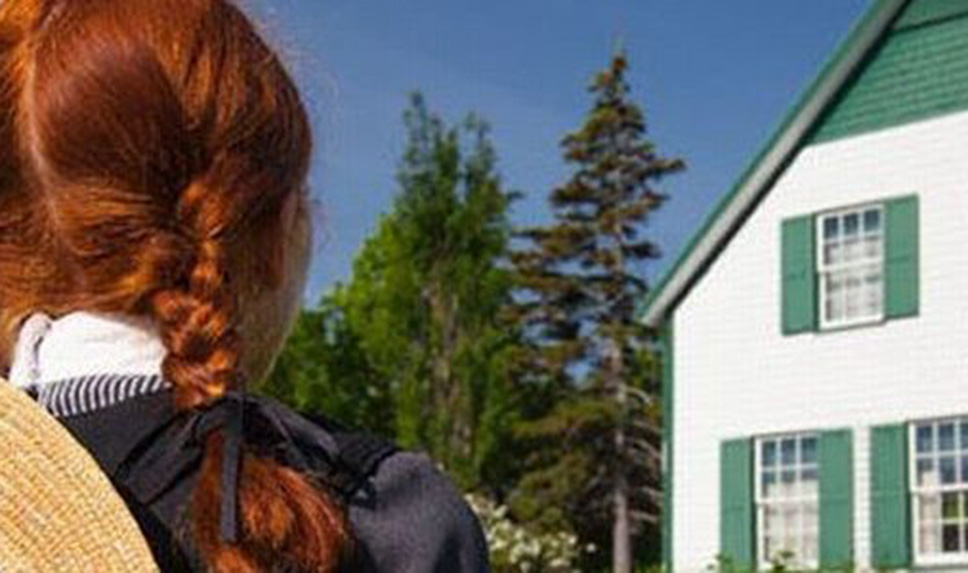 The Prince Edward Island Provincial Nominee Program (PEIPNP) is an excellent immigration vehicle for newcomers who wish to relocate to a safe and secure area, with small communies, and a relaxed pace.

Confederation Capital is an authorized Island Agent for the PEI Provincial Nominee Program.

Known as the “Garden of the Gulf”, Prince Edward Island is located in the Gulf of Saint Lawrence, north of Nova Scotia and east of New Brunswick (with which it forms the Northumberland Strait).

The island’s landscape is pastoral: rolling hills, pristine forests, white sand beaches, ocean coves and the famous red soil.  These combine to give Prince Edward Island a reputation as a province of outstanding natural beauty.

The island’s lush landscape has had a strong bearing on its economy as well as its culture. Author Lucy Maud Montgomery drew inspiration from the land during the late Victorian Era, for the setting of her classic novel Anne of Green Gables. Today, the Island is enjoyed by tourists who visit during all seasons. They enjoy a variety of leisure activities, such as beaches,  golf courses, eco-tourism adventures, touring the countryside, and enjoying cultural events held in local communities.

The smaller rural communities, as well as the towns and villages throughout the province, proudly retain a slower-paced, old-world flavour, something that factors heavily into Prince Edward Island’s popularity as a destination for relaxation. Most rural communities on Prince Edward Island are based on small-scale agriculture, as the size of farm properties is quite small when compared with other areas in Canada.

The coastline of the island consists of a combination of long beaches, dunes, red sandstone cliffs, saltwater marshes, and numerous bays and harbours. The beaches, dunes, and cliffs consist of sedimentary rock and other materials with a high iron concentration, which oxidizes upon exposure to the air, giving them a red colour. The geological properties of the white sand found at Basin Head are unique in the province; the sand grains cause a scrubbing noise as they rub against each other when walked on, giving them the name “Singing Sands”. Large dune fields on the north shore can be found on barrier islands at the entrances to various bays and harbours. The magnificent sand dunes at Greenwich are of particular significance. 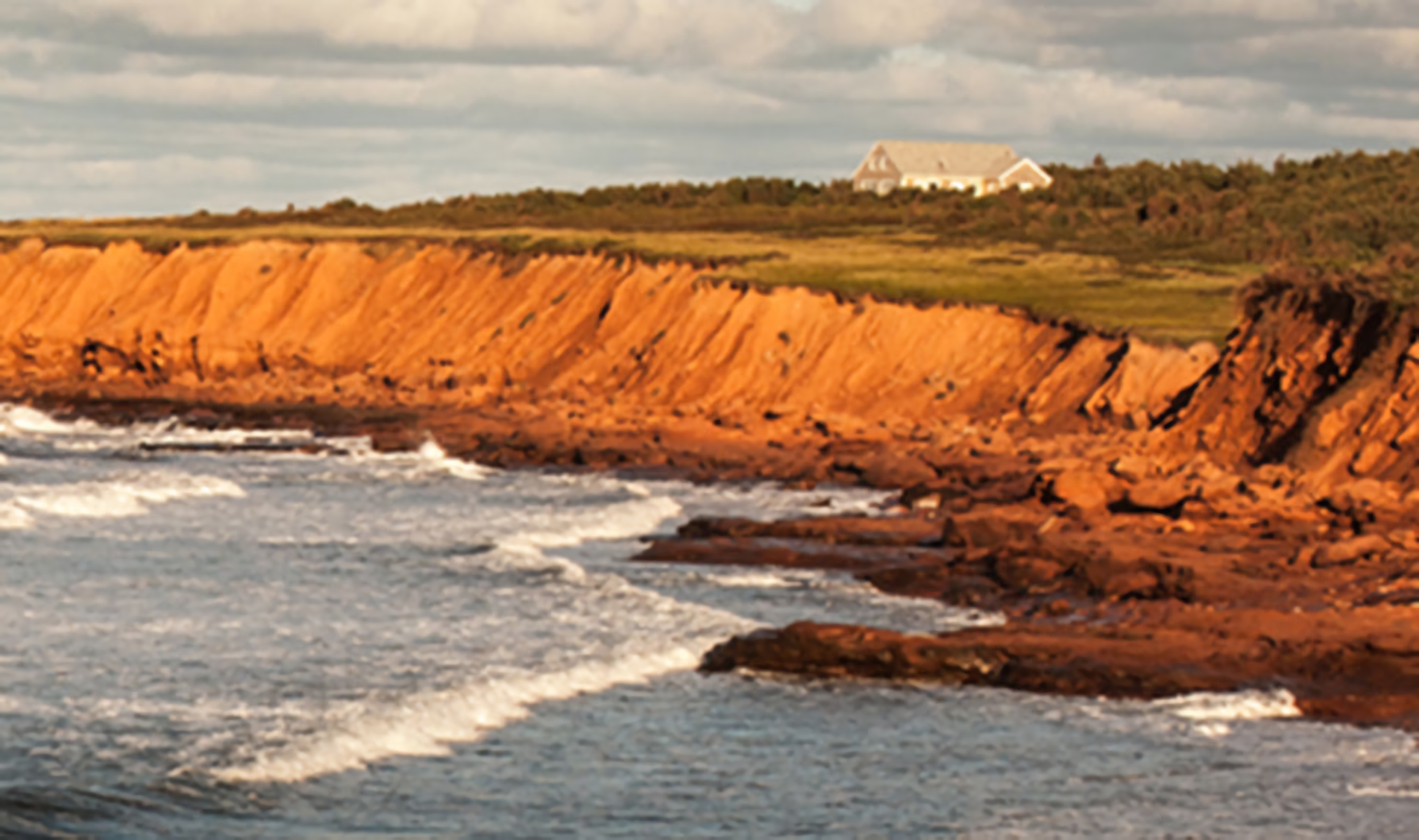