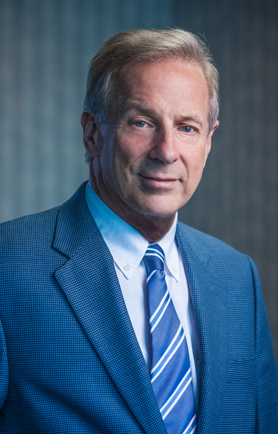 Stephen Lockyer was born in PEI and grew up in Moncton, New Brunswick.  Stephen is fluent in English and French, and travels extensively to promote immigration.

He attended Mount Allison University in NB and received a Bachelor of Commerce degree.  After articling with Price Waterhouse in Montreal and attending McGill University's continuing education, he received a Chartered Accountant designation.  Later, he became a Certified Management Consultant, he successfully completed the Superintendent of Bankruptcy examinations, and he obtained a broker’s license under Canada’s NS Real Estate Licensing Act.  In 2012, Stephen was appointed by President Jimmy Carter to the Board of Councilors of the Carter Center in Atlanta, Georgia (this 3-year appointment was renewed in 2015).  Stephen is also a member of the Institute of Corporate Directors, and a Regulated Canadian Immigration Consultant (RCIC).

In 1989, Stephen began his involvement with Canada’s Immigrant Investor Program, making him one of only a few people with such a long and successful history in immigration. The collective experience of Confederation Partners, through its strategic partner relationships, demonstrates over 30 years’ experience in the immigration business.  Stephen has a track record of assisting over 3,600 families to immigrate, from 72 different countries, with a total direct investment contribution in excess of $655 million.

Stephen and Confederation engage more than 1,400 partners from over 40 countries. He and his team have marketed immigration programs from more jurisdictions than any other group or private company in Canada.  These jurisdictions include the Yukon, Northwest Territories, Saskatchewan, New Brunswick, Nova Scotia, Prince Edward Island, the United States, Bulgaria, Cyprus, Portugal, Grenada, St. Kitts & Nevis, Antigua & Barbuda, St. Lucia, and the Commonwealth of Dominica. 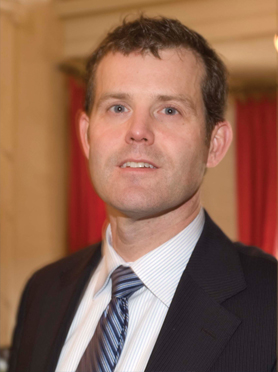 Blake Doyle, born and residing in PEI, graduated from the University of Prince Edward Island.  He went on to earn an Executive MBA (with masters research on economic immigration) from Saint Mary’s University in Nova Scotia, is a designated Human Resources Professional, and is working on his realtor license.  He became involved with immigration in 2005.

Blake is passionate about immigration and recognizes the need for successful immigration to address Prince Edward Island’s sustained economic prosperity. Immigration is needed to attract human, knowledge, and investment capital to the province; the productivity and social stability of the Atlantic Canadian way of life depend on it. He has repeatedly proven his commitment to immigration through multiple formal presentations, public speaking events, and charitable works.