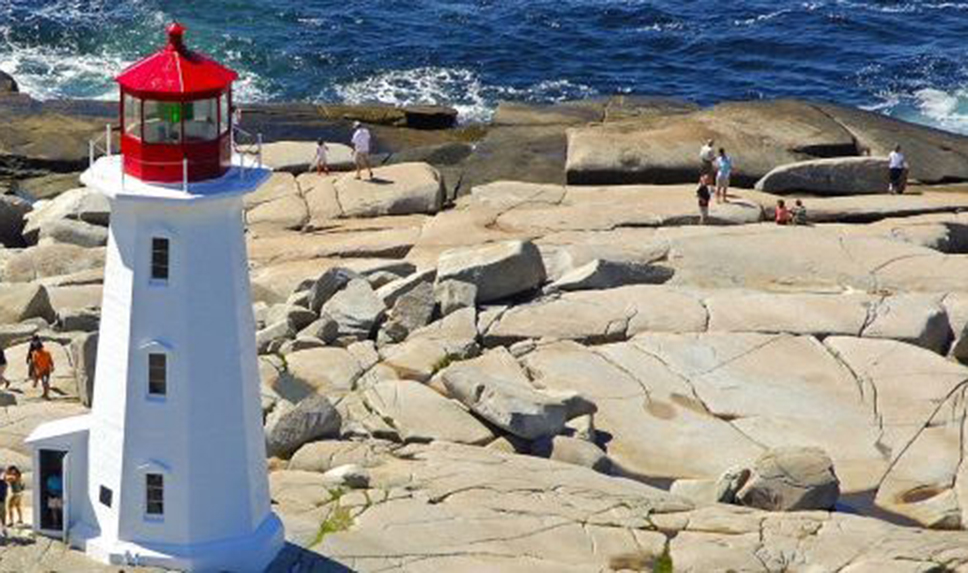 The Nova Scotia Nominee Program is administered by the NS Office of Immigration, in partnership with the federal government of Canada. The purpose of the NSNP is to increase immigration to NS, to meet NS’s demographic, labour, and economic goals.

The NSNP uses the Expression of Interest (EOI) model for file submission and selection. Under this points-based model, an EOI profile will first be created for each Applicant, and the Government will select Applicants from this pool. Those with the highest points and greatest potential to become economically established in NS will be selected and invited to apply to the NSNP. 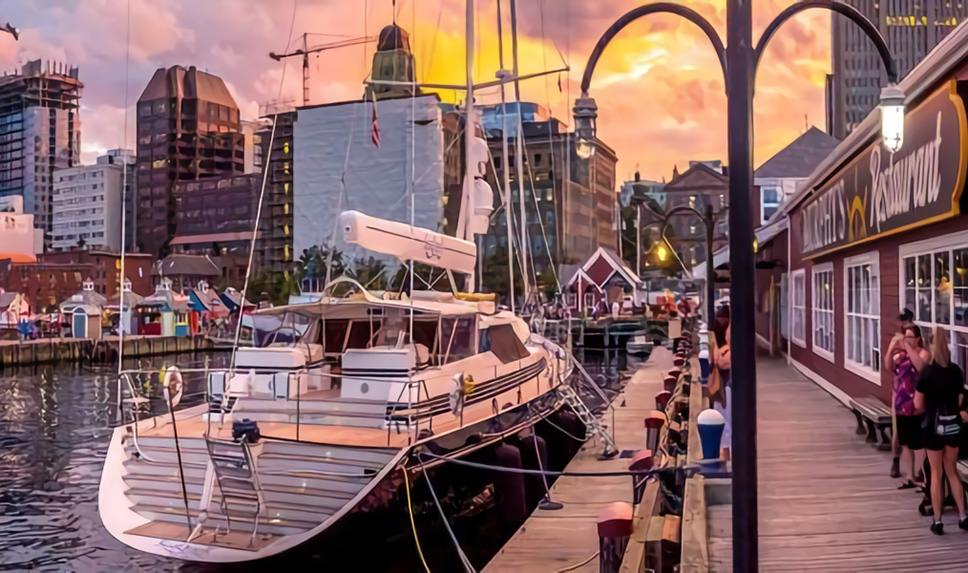 Nova Scotia is a peninsular province on the east coast of Canada, almost completely surrounded by the Atlantic Ocean and Bay of Fundy.  It connects to mainland Canada via New Brunswick, and has a population of approx. 950,000.  The largest cities are the Halifax Regional Municipality (the capital; 400,000 population), Sydney, Truro, Amherst, and New Glasgow.

The province’s landscape is beautiful and varied, attracting many cruise ships and tourists year-round.  Cape Breton Island, in northeast Nova Scotia, is famous for the spectacular and mountainous Cabot Trail, the Cape Breton Highlands National Park, and the Celtic Colours music festival.    The southern and eastern shores have many beautiful white sand beaches and islands, while the northwest is bordered by the Bay of Fundy and the highest tides in the world.  The interior contains many lakes and forests, including Kejimkujik National Park.  Tourists enjoy a variety of leisure activities, such as beaches,  golf courses, eco-tourism adventures, restaurants, touring the countryside, and enjoying cultural events held in local communities.

Nova Scotia has strategic access to global markets with efficient transportation systems and infrastructure, and the second-largest sea and container port in Canada (naturally deep and ice-free).  Nova Scotia is located close to key markets, such as New York, Boston, Toronto, and Montreal.  It is the world’s largest exporter of Christmas trees, lobster, gypsum, and wild blueberries, and has the 4th largest film industry in Canada.  Its major industries are agriculture (blueberries, potatoes, maple syrup, etc.), fishing, the defence and aerospace sectors, forestry, mining, tourism, and manufacturing.  Information technology, cybersecurity, financial services, and innovative energy are rapidly growing industries.

Statistics Canada 2016 information on NS may be found here. 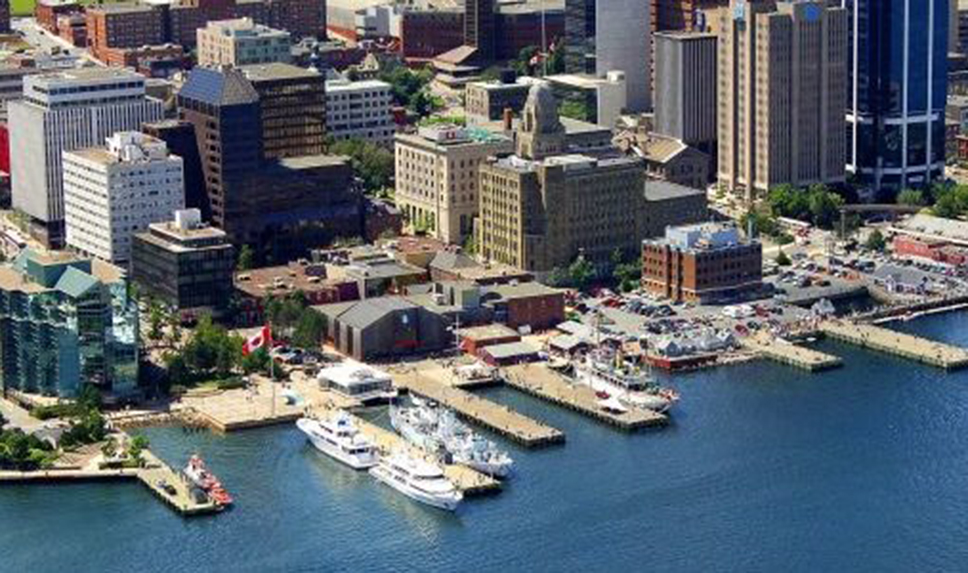 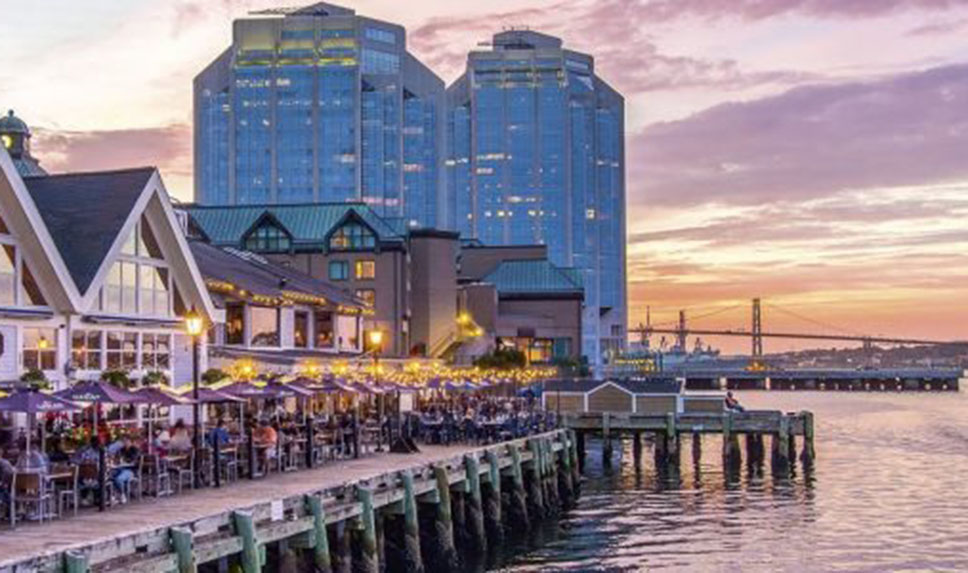