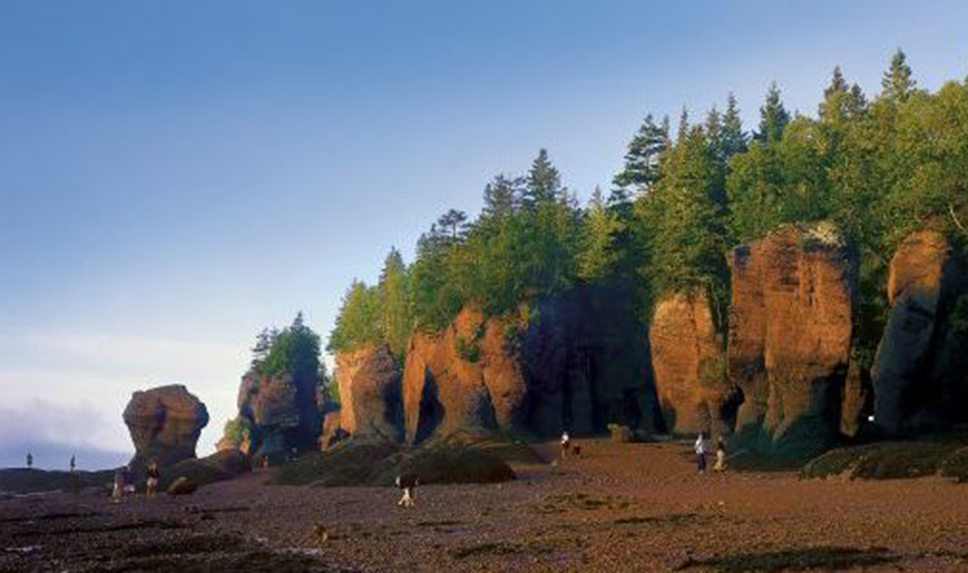 The New Brunswick Provincial Nominee Program (NBPNP) is in partnership with the federal government of Canada. The purpose of the NBPNP is to increase immigration to NB, to meet NB’s demographic and economic goals.

New Brunswick is a province on the east coast of Canada, bordered on 2 sides by ocean (the Gulf of Saint Lawrence and the Bay of Fundy).  On land, it is bordered by Nova Scotia, Quebec, and Maine (USA), and attached to Prince Edward Island via the 12.9km Confederation Bridge.  The largest cities are Moncton, Fredericton (the capital), and Saint John (a port city on the Bay of Fundy).

New Brunswick has the lowest housing prices in Canada, one of the lowest crime rates, and is the only bilingual province.  It is home to 10 colleges and 9 universities, including Mount Allison University, which has been ranked the top undergraduate university in Canada (by MacLean’s magazine) 21 times in the last 29 years.

The province’s landscape is beautiful and varied, attracting many tourists year-round.  The northern area is dominated by the Appalachian mountain range, while the interior is forested.  The east is mainly flat with beautiful white sand beaches (including Kouchibouguac National Park), while the south is rugged and famous for its red soil and the Hopewell Rocks.  Tourists enjoy a variety of leisure activities, such as beaches,  golf courses, eco-tourism adventures, touring the countryside, and enjoying cultural events held in local communities.

Statistics Canada 2016 information on NB may be found here. 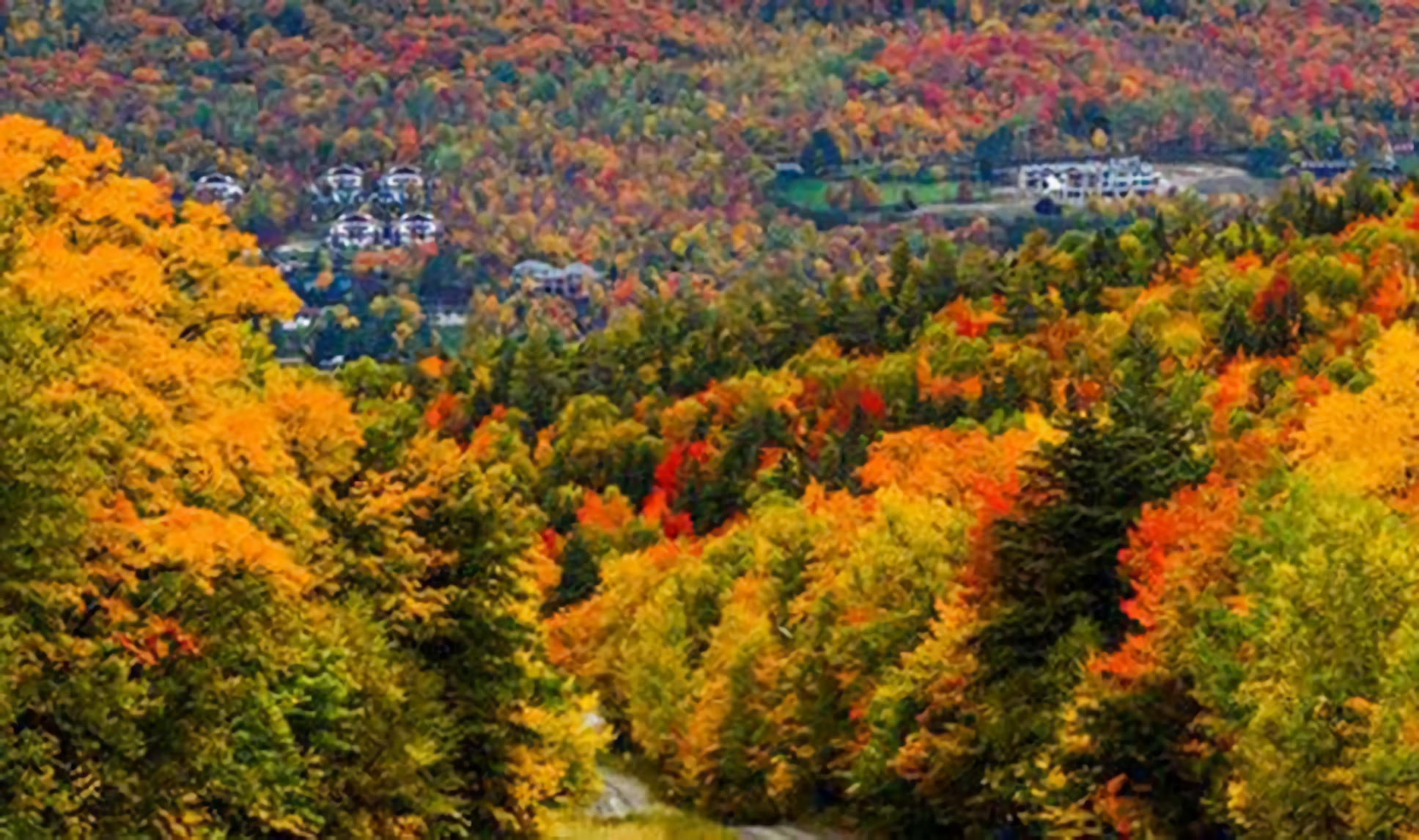 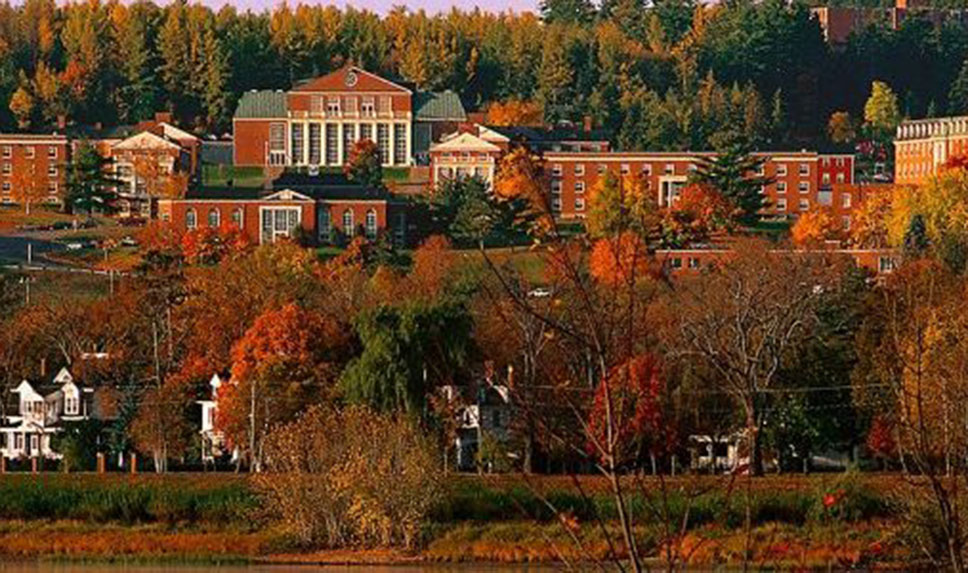