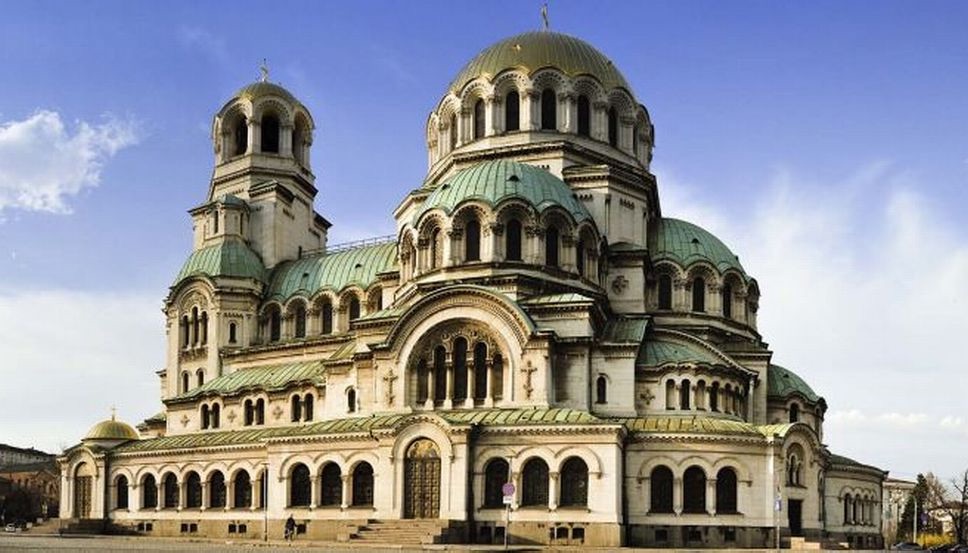 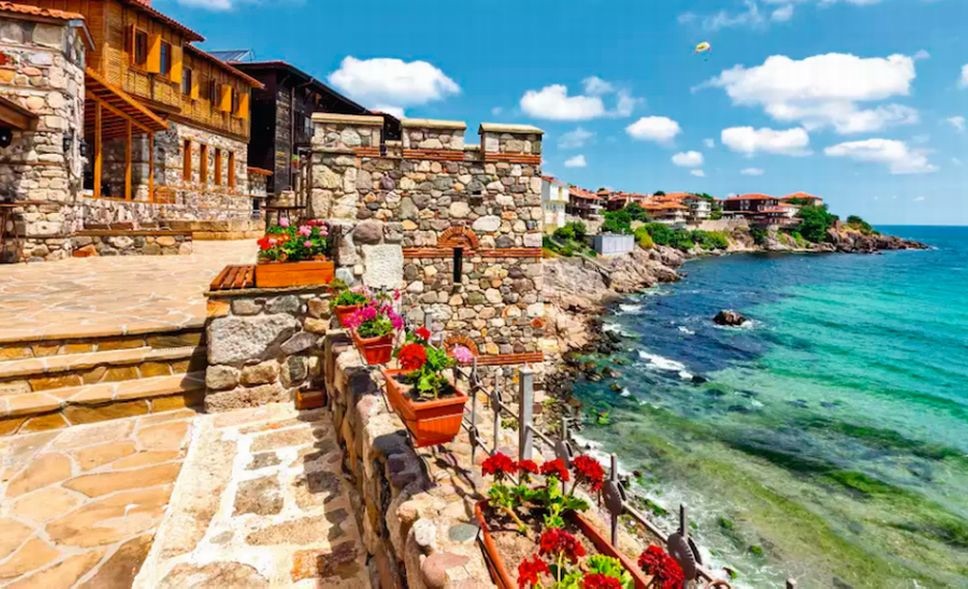 Bulgaria is a Balkan nation with diverse terrain, encompassing coastline along the Black Sea, a mountainous interior, and rivers (including the Danube). It is located in southeastern Europe, bordering Romania, Serbia, the Republic of Macedonia, Greece, and Turkey. It has an area of approximately 111,000 km2.

The country has a population of 7.3 million people, approximately 18% of whom live in the capital city of Sofia (1.3 million). Other cities and districts include Varna, Plovdiv, Veliko Tarnovo, and Stara Zagora.

Bulgaria has a temperate-continental climate, with hot summers and snowfall in winter (especially in the mountains). The average temperature in Sofia varies from 27°C in July and August, to -4°C in January.

The official language is Bulgarian, and a large percentage of the population also speaks English, German, or French.

There is a free public school system for children with Citizenship or Permanent Residency. There is also an American school that accepts international students, and a number of private schools that use the British curriculum (such as Saint George International School and Preschool in Sofia).

Bulgaria is part of the European Union, but not part of the Eurozone. The currency is the Lev (BGN), which is tied to the euro (€): 1 EUR = 1.95583 BGN. Income tax is a flat rate of 10% for both personal and corporate tax, one of the lowest tax rates in the EU. 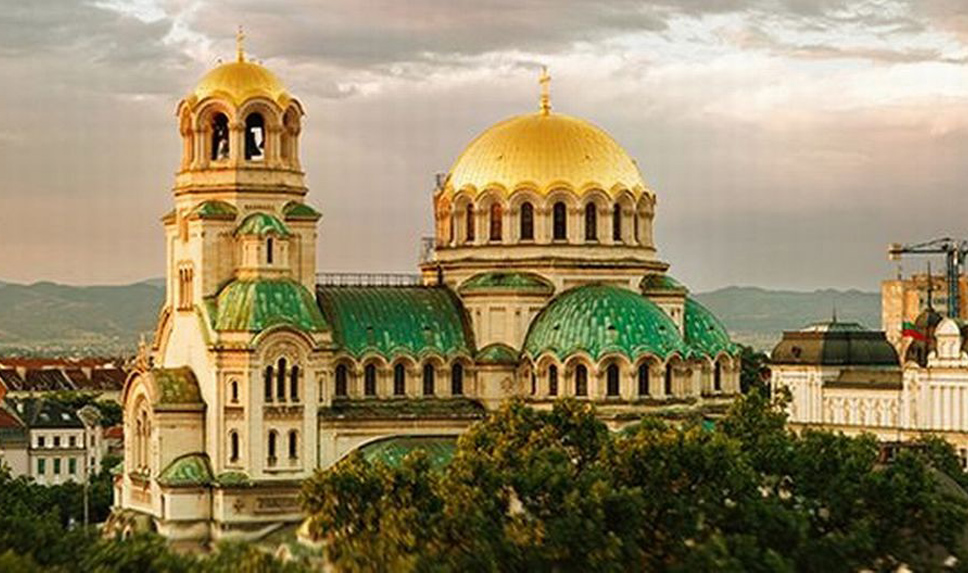